We are fortunate to partner with Gary and Colin Lewin who have both worked in the professional game for over 20 years. Our players are in the very best of hands, if requiring injury diagnosis, physiotherapy or rehabilitation.

Gary Lewin – BSc (hons) Dip Phys. MCSP.SRP has worked with football clubs Arsenal and West Ham United and the England national team. Gary Lewin was the head physiotherapist at Arsenal for a total of 22 years. He held a similar position from 1996 with England, and from 2008 to 2017 assumed the post of England’s Senior Head of Physiotherapy. He was Head of Medical Services for West Ham between May 2017 and May 2018.
Gary said ‘We are delighted to be offering support in the areas of diagnosis, rehabilitation and physiotherapy to any injured players in the Elites programme.’

Colin Lewin – Cousin of Gary, Also spent 15 years at Arsenal FC.Colin has a BSc (Hons) in physiotherapy.MCSP. SRP. Colin joined the Arsenal staff in 1995 and then took over as first team physiotherapist in 2008/09.

The Sports Institute at Alliance Park assists our players with their fitness testing.

This is a 2 hour assessment carried out by our partners the London Sports Institute. They test the players in all area’s of fitness and strength conditioning as well as hydration and body fat composition. The players will also be tested to see if there are any issue’s with joints and muscle condition.. Once again this provides great data to both our coaches and players, key to their education.

Paul Johnson Elites director said ‘Fitness testing a hugely important part of our programme. The data we & our players receive from the sports institute assists with developing key areas in our players fitness but also allows our players to take responsibility to improve those weaker areas themselves’.

I had a really enjoyable night at Jack Wilshere’s NCF Elites at their Enfield Centre last Friday. The coaching sessions were really well organised and professionally run. 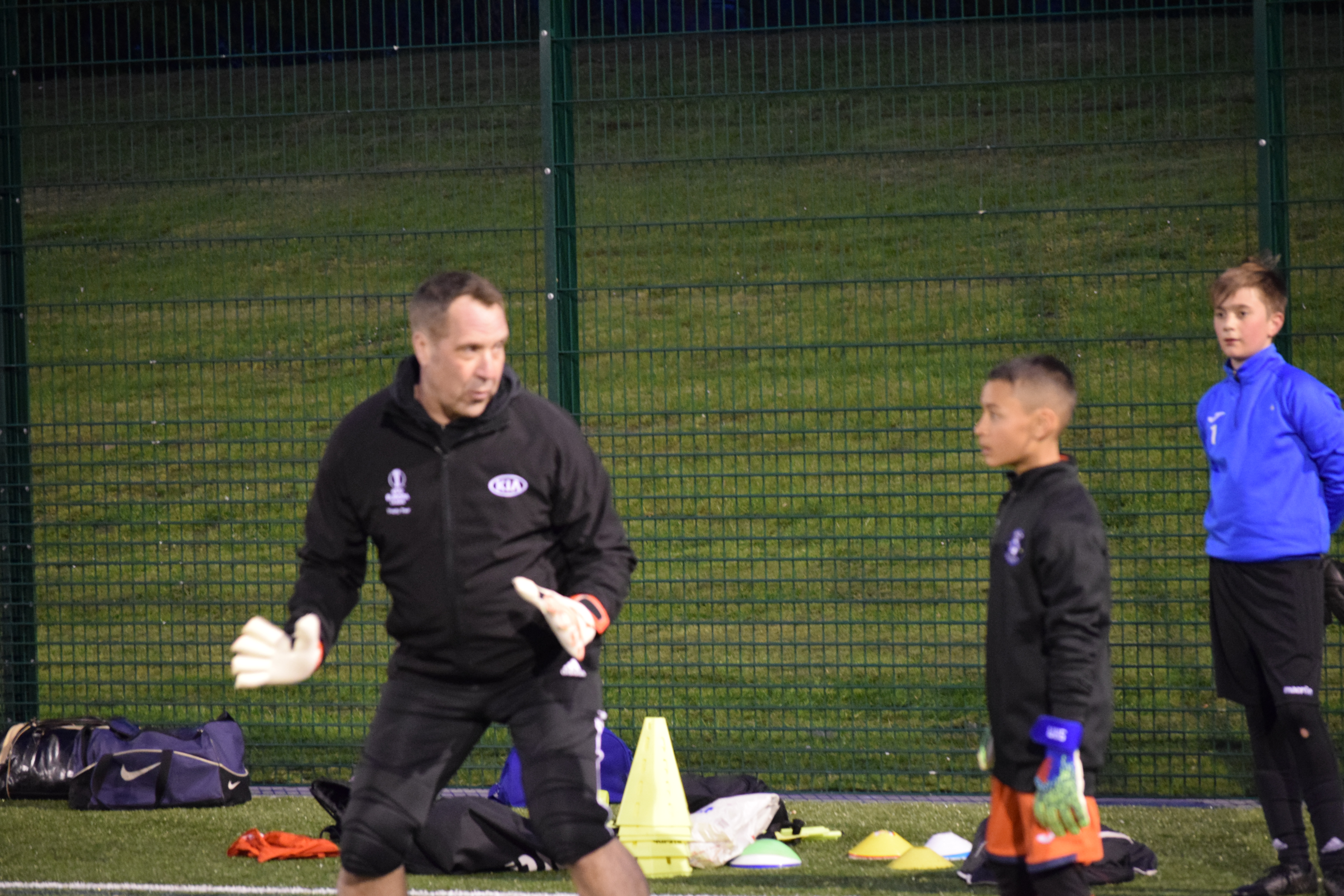 Thanks for inviting me to the NCF Elites training sessions. Great set up & lots of potential for some of the players to go all the way. Quality. 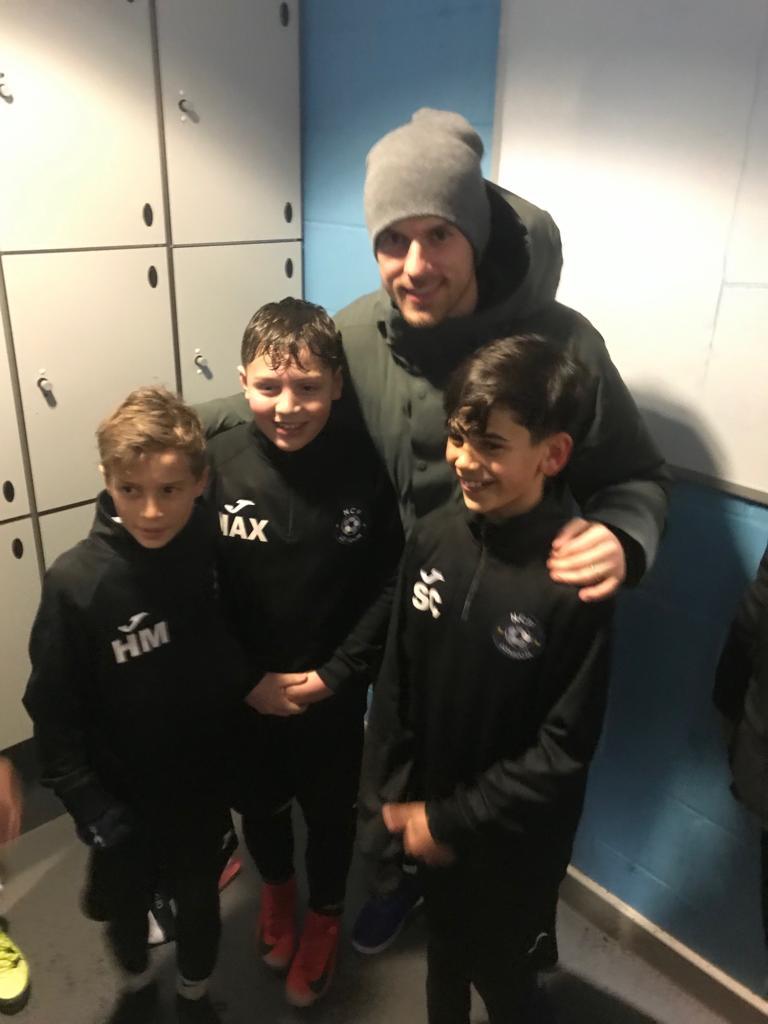 A fantastic football programme that provides specific, high intensity training, focusing on the development of the NCF Elites goalkeepers. Great night at JW’s NCF Elites on Friday night. Great set-up & some talented lads on display. Thanks for the invite. Any aspiring players then this is the place to be My two boys have both been part of this set-up and enjoyed it hugely. Friendly & professional coaching. If you have football talent then this is the place to be. 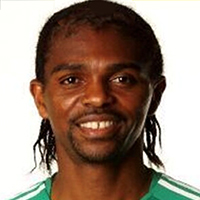 I had the pleasure of attending NCF Elites in August 2018 and was very impressed by the professionalism of the set-up. I would highly recommend any aspiring player to attend their programme. 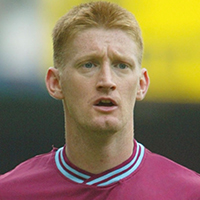 I am really happy to get behind this initiative. I have attended & taken part in NCFootball sessions in the past and I know how much young players can gain from the chance to access their professional coaching. 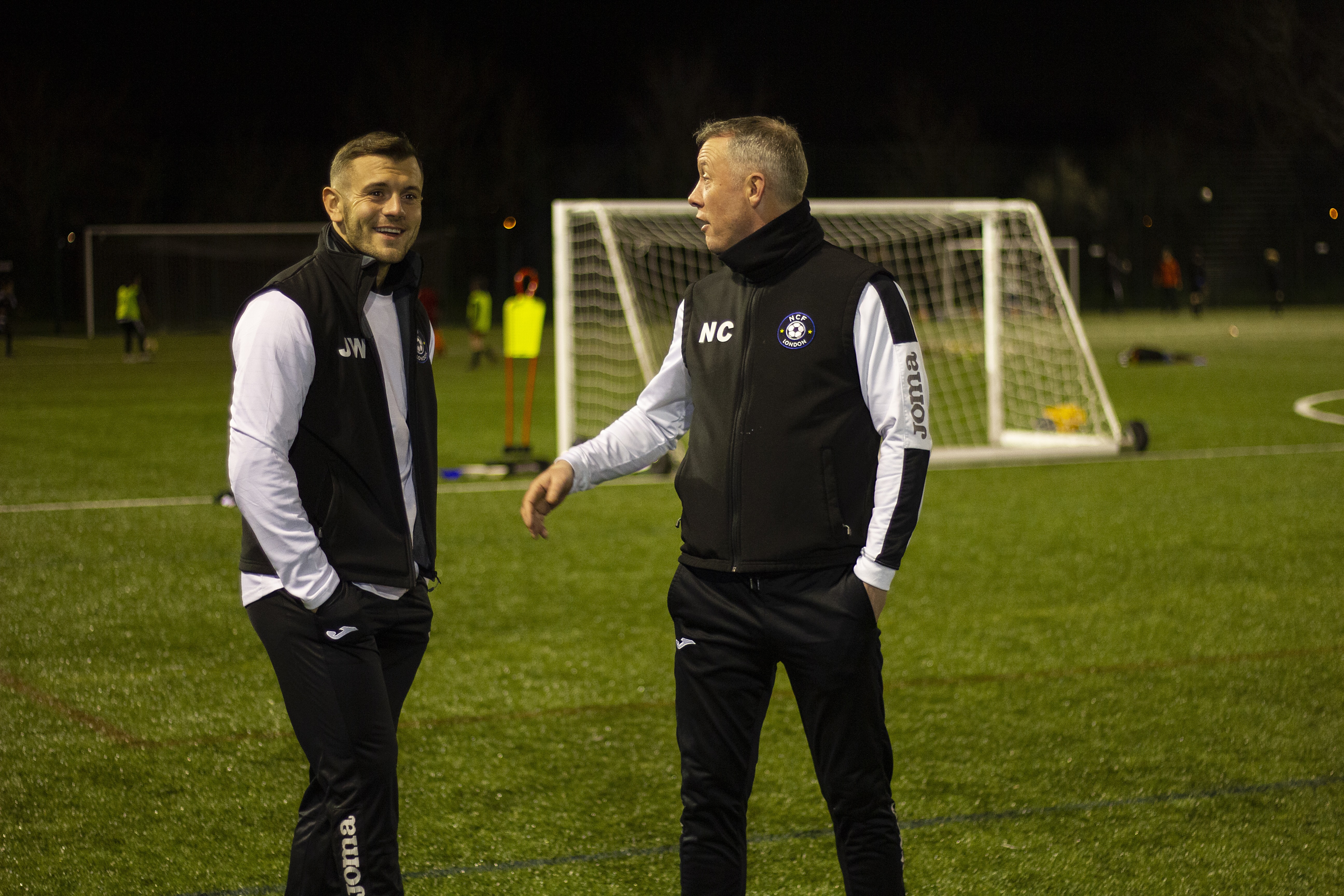 My son Oliver has been playing football since he was 3 years old and he has always loved it. However, he has always struggled with confidence and he could never actually express himself and show his potential. I spoke with Nick Cook, who had seen enough to share my belief. Nick invited him to trial for his Elites program with a view to touring to The Dana Cup in Denmark in July 2018.
Nick Cook and the Elites program were what he was missing. The constant encouragement, excellent coaching standards and the relationships with the coaches and peers have clearly had an immense impact his development.
I can not recommend Nick and the team highly enough and if you are looking for an opportunity for development, please look no further than here and you will not be disappointed.

My son has been attending NCF London since September 2018. The set up is fantastic! The training is challenging, varied and enjoyable. He comes home after the training session’s buzzing with enthusiasm and looking forward to the next session. All the coaches at each session are extremely approachable, friendly and knowledgeable in the football field. I totally recommend any aspiring footballers to try out for NCF London.

NCF Elites is a really exciting programme that provides expert coaching and the chance for young players to gain invaluable experience from playing in the biggest tournaments in Europe. I can highly recommend it. The Elites programme provides young players with opportunities to showcase their ability against high level opposition and to also progress their potential and to fulfil their dreams, It has been a pleasure to be a part and I wish them success for the future. 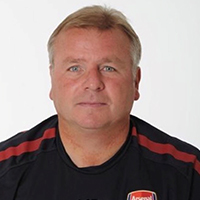